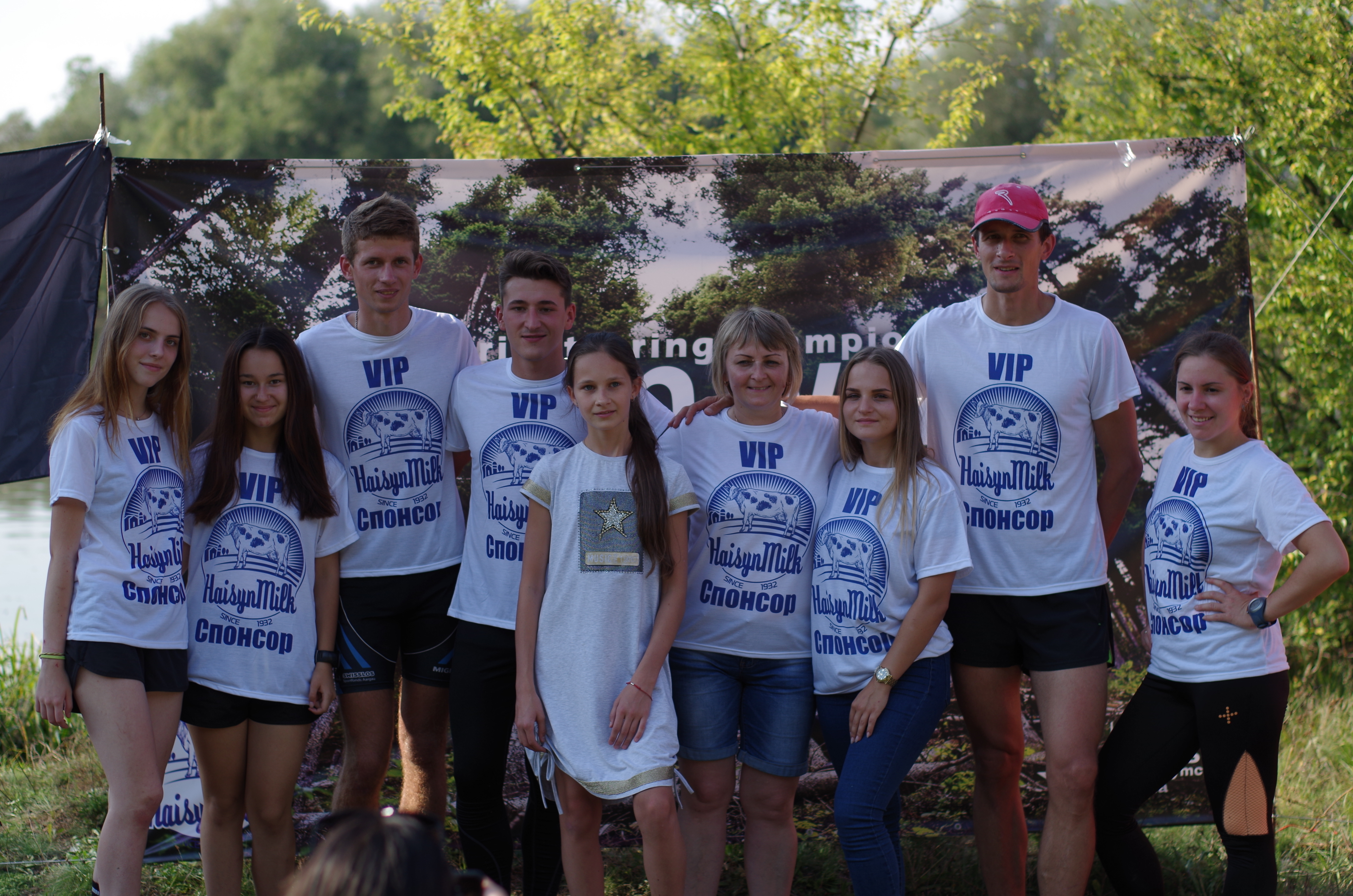 The All-Ukrainian orienteering competition "Vinnway-2018" was held in Vinnytsia. They were attended by about 200 athletes from 10 regions of Ukraine. The races were supported by the regional center of tourism, sports, local lore and excursions, sports club "Maximus", sponsors - LLC "Gaisinsky dairy", "Heavenly Kirnitsa" and "Gorgony".

We are pleasantly surprised by the large number of participants. It's wonderful for the first championship. In recent years, young people have become very active in orienteering. The competition on the first day was held in the forest of Sabarov. On the second - in the city center, and the finish was near the school №4. Checkpoints were located between the houses and on small sites in the area from Gogol Street to the City Council.

Medals and gifts were given to the best in many age categories - from children to athletes of retirement age. In the individual competition, many Vinnytsia residents became champions. These are, for example, Alexander Kucheruk, Vladislav Zhukovsky, Ekaterina Drelinskaya, Daria Lubomirskaya, Sergei Zelensky. Among our winners there are real stars of sports orientation. For example, Alexander Marchuk, a 32-year-old resident of Vinnytsia and a multiple European and world champion, became the champion in the "elite".